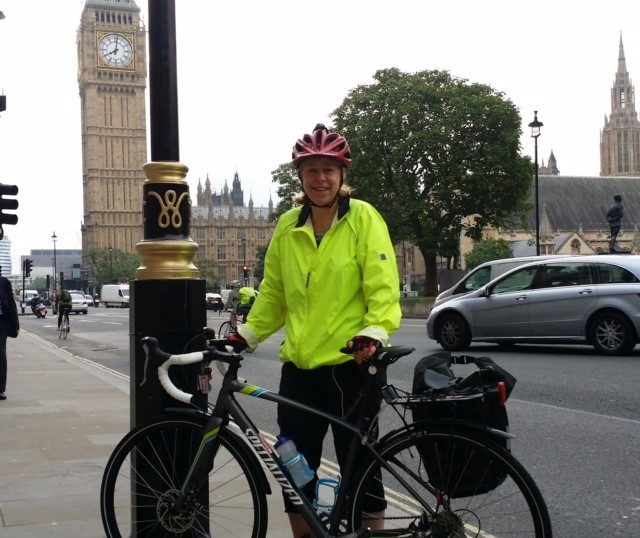 Recently constituents have contacted me regarding the proposed Cycle Superhighway 9 (CS9) scheme through Chiswick and Brentford.

I met with Will Norman, the Walking & Cycling Commissioner for Transport for London to discuss the CS9 proposals and to share the various concerns that constituents and local traders have raised with me. The proposal for CS9 is a devolved matter and ultimately up to TfL to decide on, not Members of Parliament. That being said I have been in close correspondence with TfL raising all the various issues with the plans that constituents have had concerns with.

I support the Mayor’s objective to prevent congestion and pollution in London increasing yet further at a time when then population will continue to rise. He plans to do this by reducing the proportion of non-private car journeys from a third, to less than 20%, in line with many European cities. He can only do that by making walking and cycling safer and more attractive and public transport more accessible. Many people who currently drive for short local journeys are probably aware that local journeys are usually quicker by bike, and of course there’s no charge for parking. But what generally stops many people cycling in London is fear for their safety. That is why I support initiatives that make cycling safer. However, all the detail for CS9 must take into account the safety of pedestrians, and the servicing of frontage businesses.

Having urged TfL to extend the consultation period until Christmas, I hope that they will take on board the comments, concerns and constructive criticism they received during the consultation and will amend their plans accordingly.