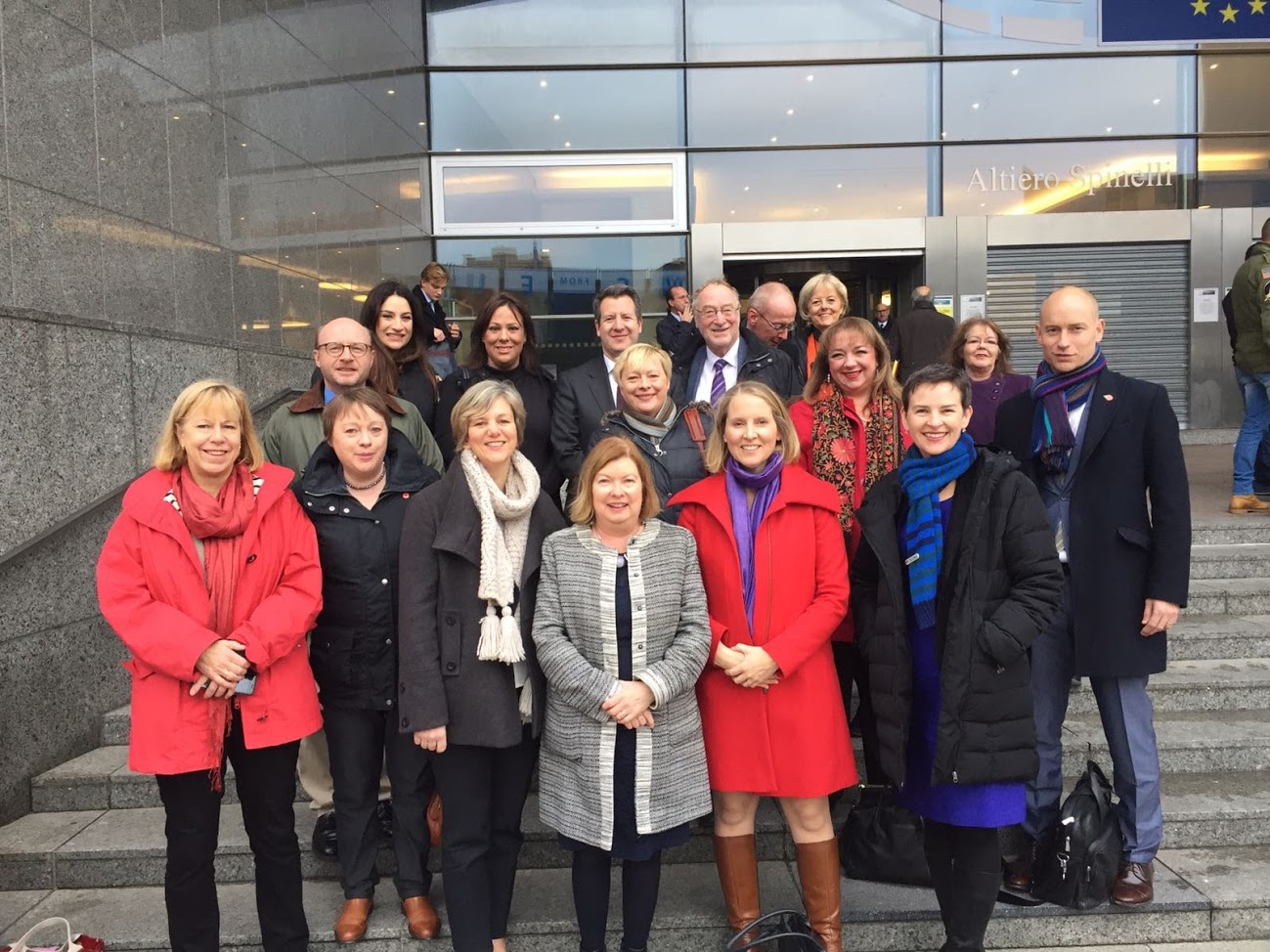 Let me start by saying that I understand that this is an issue that evokes strong feelings on both side of this argument, as the many messages I have received have shown.

I campaigned for a Remain vote and my Brentford & Isleworth constituency voted 60% to remain in the EU. The majority of messages I’ve received in the last couple of weeks have asked me to vote against triggering Article 50.

In November I said there must be accountability on this incredibly important issue and Parliament must be able to properly scrutinise the Government’s plan for leaving the EU, before Article 50 is triggered.

For the sake of our national and local economy, for our rights at work and as consumers, for our environment, for the sake of EU citizens living and working here and for many other reasons – we have to extract guarantees from the Government.

The British people did not vote to leave the Single Market or the Customs Union. Many British jobs depend on our trading relationships with EU countries – 40% of UK exports are to the EU.

The Government must be able to provide clear answers on these issues. Right now, not only have they not done so - the Chancellor has gone as far as suggesting the UK without the single market could end the European Social model and become a tax haven – in Jeremy Corbyn’s words this would herald Bargain-Basement Britain.

The first Article 50 vote has taken place (the second reading of the bill)  and we’ve still not seen the promised White Paper that is supposed to set out the terms of Brexit.

I am in Parliament, not as a delegate, but as your representative, and on each vote I have to use my judgement as to what is best for my constituency and for the country, according to my values.  Right now, I don’t feel that voting to trigger the process to leave the EU is in the interests of either and I went into the No lobby for the vote last night.. Last weekend’s events in the US mean I feel even more strongly that we need to remain part of the European community.

Now that the vote to trigger Article 50 has been passed, I will support amendments Keir Starmer puts down for Labour now and in the passage of the Great Repeal Bill, to protect workers’ and consumer rights, EU citizens and on environmental protection.