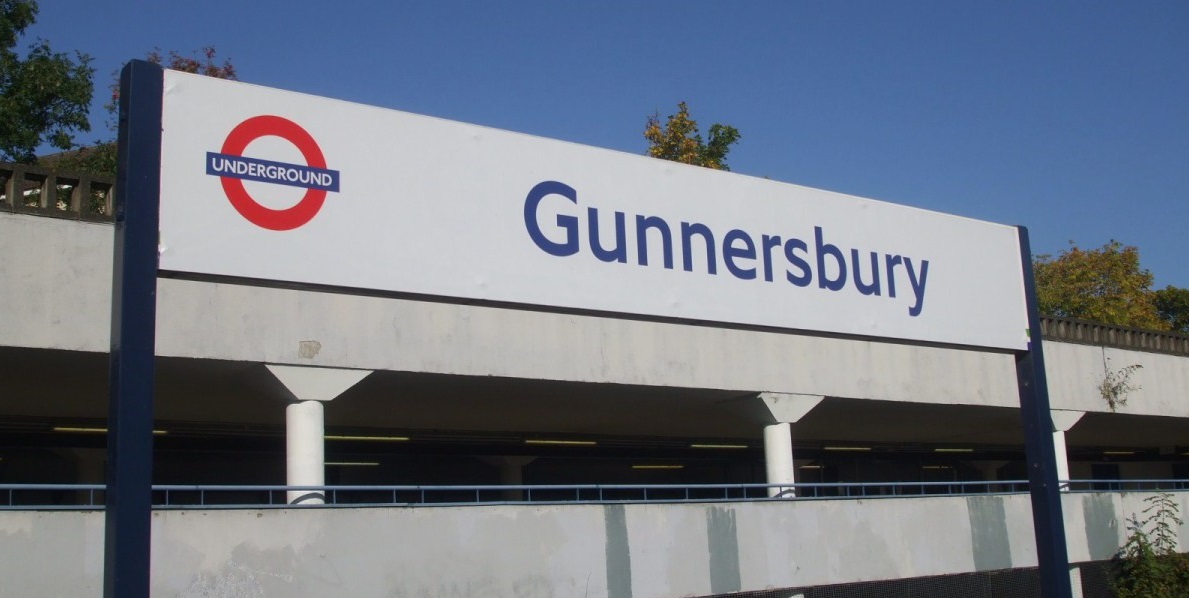 The sheer number of people using Gunnersbury Station, especially at peak times and particularly due to the development of Chiswick Business Park, has led to severe overcrowding both in the ticket hall and on the platform. Local residents have often reported missing trains after being held back to allow departing passengers to get off. Transport for London are even considering reducing access to the station between 8am-9am.

Ruth says: “The situation is not a surprise, as with London’s economic growth comes pressure on the infrastructure.  TfL and the train operators have done their bit by replacing the rolling stock and upping the frequency.  Planning agreements between developers and Hounslow, including those not yet built, have paid for more frequent buses, improvements to the station’s entrance hall and a programme to declutter the platform that is about to start.   To relieve pressure on Gunnersbury, Chiswick Business Park has agreed, as part of the planning agreement for the final and largest park building, to fund a footbridge to take workers out of the north end of the park towards Acton Town Station.  What is irritating is that the complex legal agreement to achieve this has only just been signed off, and we are told the bridge will take another 2 years until this will be open.  Meanwhile Building 7 will fill up, putting yet further pressure on the station.”

“In the long-term, what Gunnersbury Station really needs is another entrance at the other end of the platform coming off Wellesley Road, and this must be a condition on any further large planning permissions.  Hounslow are also developing plans to link the SWT link (Hounslow loop line via Brentford) to the north London line, using the existing lines, with a station at the Lionel Road site, but this is at a very early stage. “

In the short term, Ruth has written to Enjoy Work to see if they can encourage Chiswick Business Park staff to use other routes.  She has also written to Blackstone whithin Chiswick Business Park, and Hermes in order to apply pressure to keep communication open and work towards a solution.  Ruth has also written to Cllr Steve Curran at Hounslow to state that there should be no more major developments agreed until after Gunnersbury station can cope with the further increase in passengers.

Ruth would like to thank the local residents associations, particularly the West Chiswick and Gunnersbury Society, for highlighting the issue over a number of years and will continue to work on this issue whilst she is a Member of Parliament.