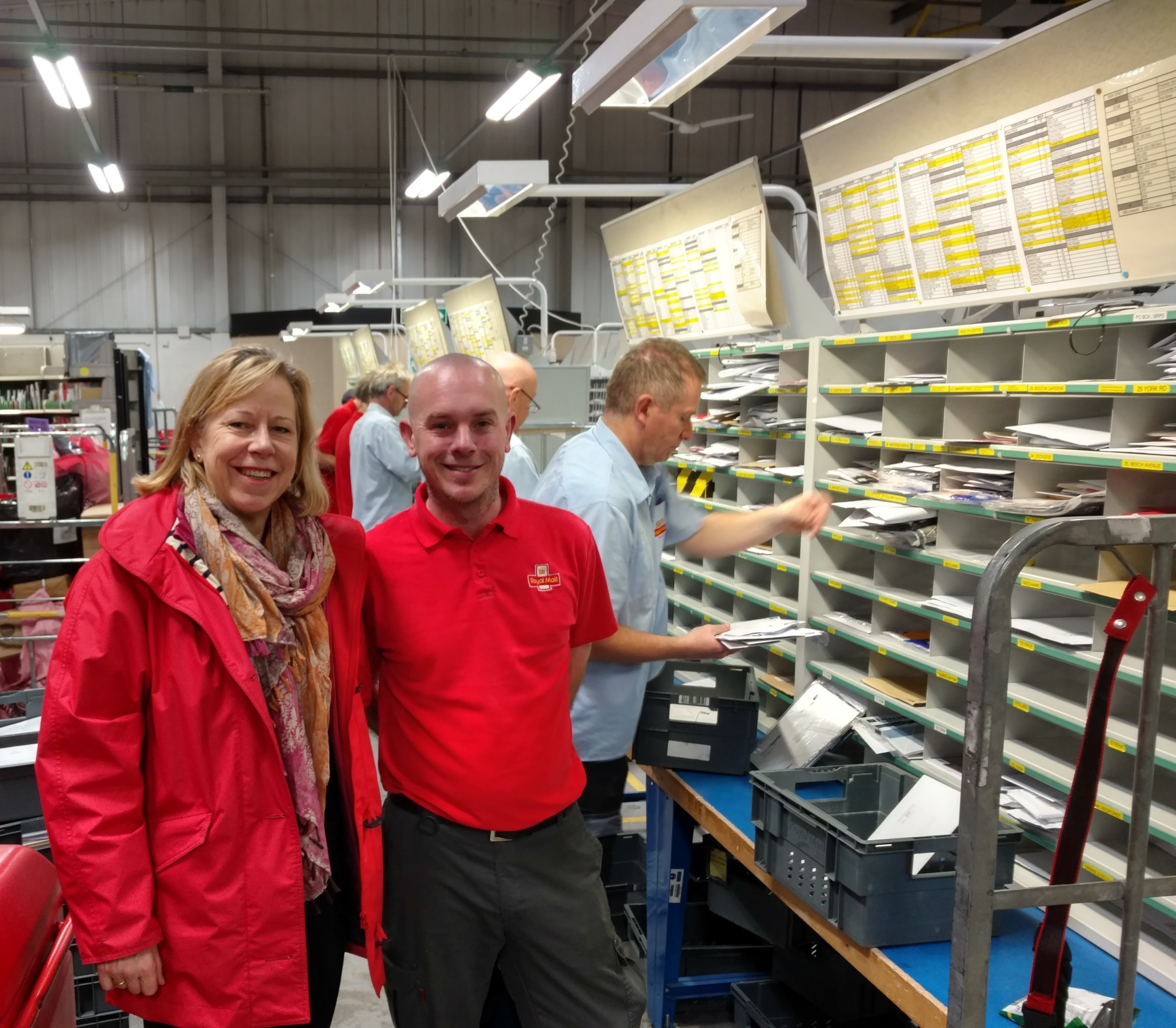 Well can 2017 be any worse than the old one? Possibly. Brexit spells economic and legislative uncertainty, an unstable narcissist is about to be US President and we have the memory of the murder of a wonderful Parliamentary colleague to deal with.

It’s been a dramatic year for politics in the UK and beyond, and people around the world looking for sanctuary as they escape war and violence; it is more and more difficult to make sense of what the future might hold and the impact it will have on our lives, our communities and our economy.

2016 was my first full year as the MP for Brentford and Isleworth, a job that is a great privilege to undertake, especially as I am representing the constituency where we have lived since before our children were born and where I was a Councillor for many years.

The MP’s role is challenging to say the least, particularly in opposition. On the one hand it’s great to be able to help people, particularly when I have been able to make a difference, such as getting them a service previously refused. However it makes me angry when I cannot help many constituents who are directly experiencing the impact of the Tory government’s policies; from waiting too long for hospital treatment, to those losing their home or terribly overcrowded and the Council having no affordable homes for them. And from seeing the impact of the cutting back of Council services for social care, area improvements and adult education; to the angst of those unable to bring their families together because visas which would previously have been granted, are now being denied. I raise these issues on the floor of the house, in questions and letters to Ministers and keep constituents informed and updated. But that is not the same as being in power, an aim we will continuously strive for In 2017.

I will be more determined than ever to fight for a more equal, fair and just society, where Labour values, my values, are the reality for people whatever their background.

It is my continued belief that everyone should have the chance to be the best that they can possibly be and make a positive contribution to the world around us. As the late Jo Cox MP said: “We are far more united and have far more in common with each other, than that which divides us.” One way to remember Jo and to respond to extremism of all kinds is to download the #FriendsofJoCox charity single.

I would like to take this opportunity to wish everyone all the best for a very Happy New Year, and look forward to working with you in 2017.

(The photo is me catching up with my postie, Michael, and his colleagues at Brentford sorting office, coping with the Christmas rush)