Not only is owning a home a distant dream for most young people, but rents are increasingly beyond the reach of a family on an average income.

Every day I see impact of this on families and their ability to plan for the future. More than 500 families from this constituency are homeless and living in temporary housing, while street homelessness across London has reached record levels.

Local rents are three quarters of the level of take home pay for a young teacher or a Heathrow worker.

The Conservatives have failed to get a grip on the issue and bold action is needed to stop our community becoming a part of London where only the most affluent can afford to live.

Hounslow’s Council stock is being depleted faster than the rate of new Council housing can be built. I’m proud of the work I did on Hounslow Council delivering new Council homes.

In my role as Shadow Minister for Housing on Labour’s front bench in Parliament, I’ve challenged the Conservatives on their seven years of failure on housing and on the shocking but entirely avoidable rise in street homelessness and I’ve helped shape Labour plans on a national and local level.  This includes supporting Sadiq Khan, Labour Mayor of London in building 12,000 properly affordable homes across the city, so people from all backgrounds can afford to live in Chiswick, Brentford, Isleworth, Osterley and Hounslow. 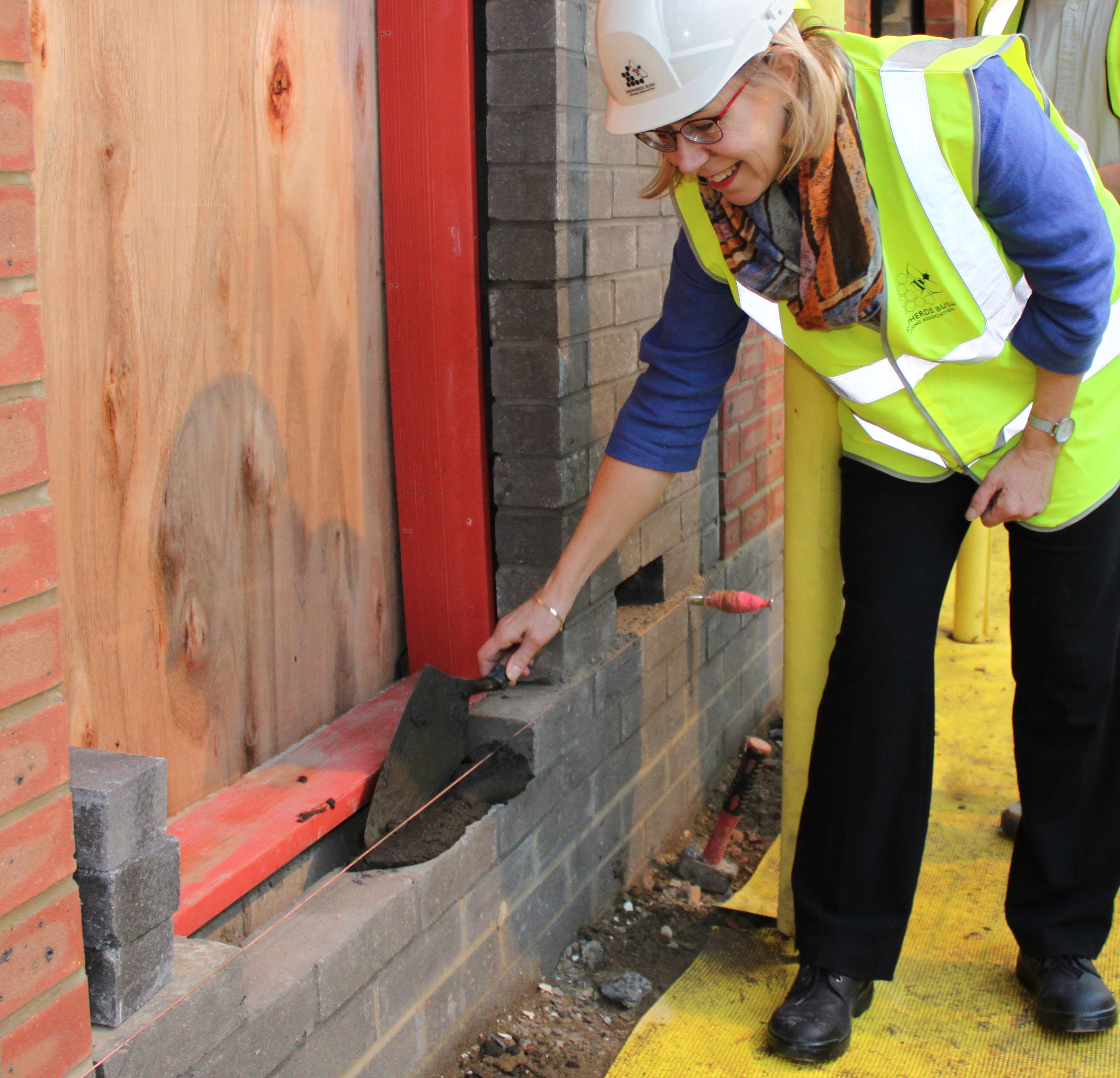