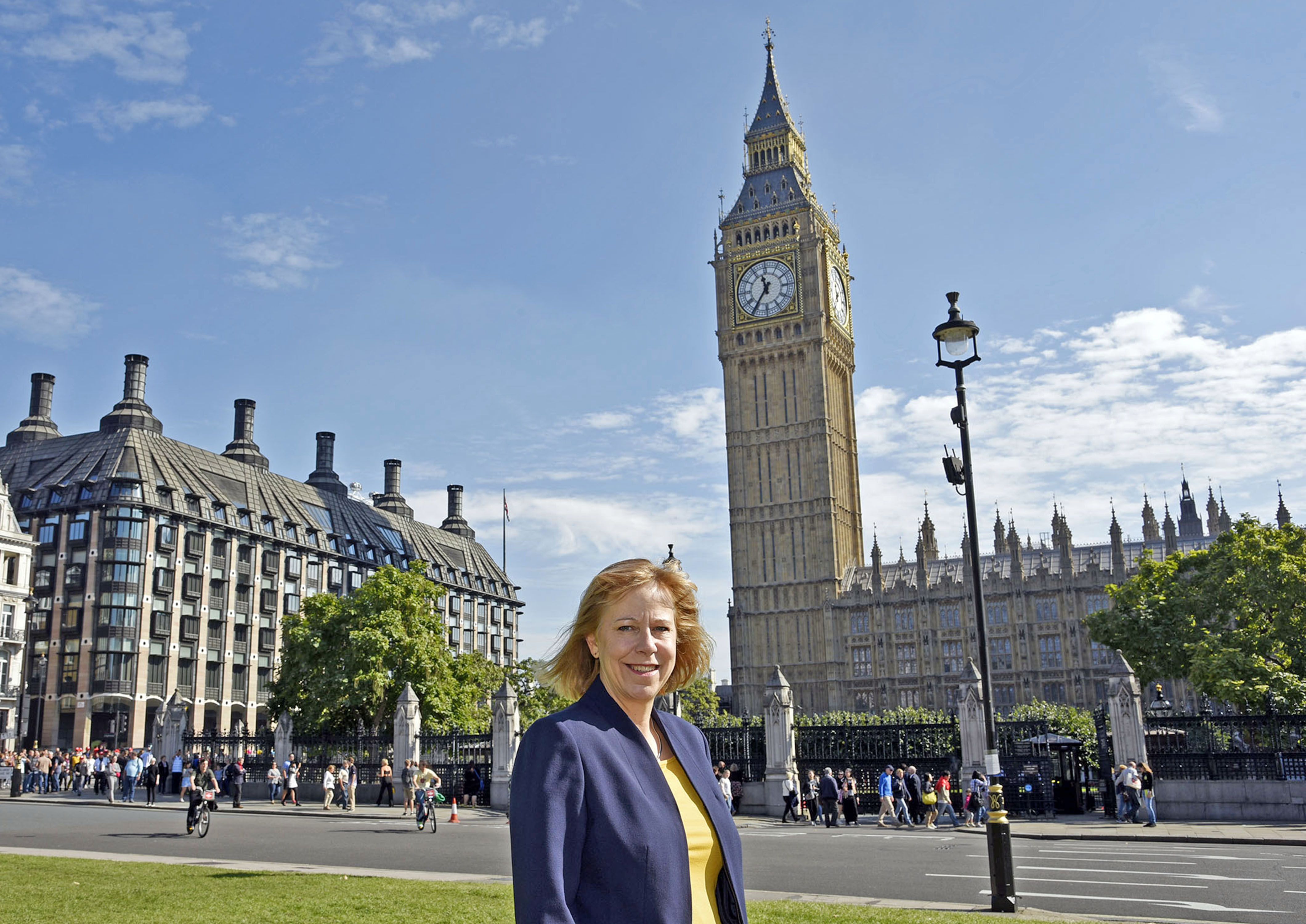 Jeremy Hunt must listen to the concerns of Junior Doctors

I believe that the Government's current approach is completely the wrong way forward and that they should work with the BMA and junior doctors to find a fair agreement that avoids the threat of industrial action.
The issue around the new contracts is just the latest in a string of missteps and mistakes that have happened over the past few years. Over and over again it appears that Whitehall is disregarding concerns of those on the frontline, with the experience and expertise, in order to ascertain or expedite a desired political outcome. Cuts in services and pay will only have one outcome – NHS patients will suffer.

We should all thank the NHS staff for their service. The years of training, long hours and mental stress should not go unnoticed or unappreciated. Our world class health service is built on its amazing staff.
I have received a number of emails from junior doctors living in my constituency describing how the changes would affect them personally and their concerns about their ability to do the job effectively if these changes went through.

As we witnessed by the march in London this past weekend, junior doctors feel extremely strongly about this issue – and rightly so. I also appreciate that there is real concern among many people in my constituency and across the country at the way the Government have handled this.

It is deeply concerning that the BMA have described the proposed contract as 'unsafe and unfair' and that the Royal College of Paediatrics and Child Health have stated that this could be 'gravely damaging to the health and wellbeing of children' and 'adversely affect recruitment, retention and the morale' of junior doctors.

I also fear that, rather than addressing the real strains our NHS is currently facing, the Government are punishing staff for their own financial mismanagement of the NHS.

I believe the Health Secretary should now withdraw the threat of imposing a new contract and re-engage in a meaningful dialogue with the BMA and NHS staff. The Government also need to accept that compromise is necessary to reach a fair settlement and come forward with a better deal that ensures patient safety is not put at risk.

I will be writing to the Health Secretary, Jeremy Hunt, raising the concerns of the people that have written to me, and will support activity in Parliament to stop these changes going ahead as currently planned.