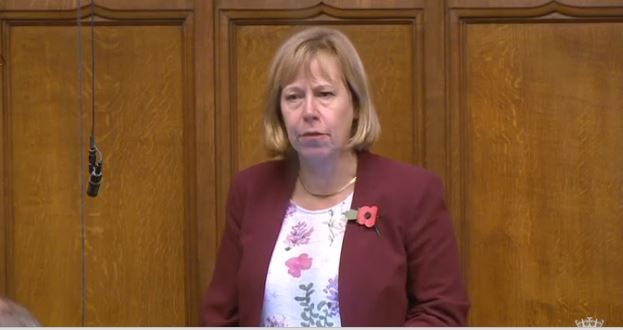 Today, local MP Ruth Cadbury, highlighted the issue of homelessness which has doubled since 2010 which she argued was a direct result of government policy.

Labour MPs challenged the secretary of state for communities and local government, the Rt Hon. Greg Clark MP on the government record on homelessness. In addition to street homelessness doubling since 2010, the number of households with no permanent home has increased to a staggering 370,000.

Hounslow statutory homeless rate is nearly double the UK average at 4.44 households out of 1,000 being accepted as homeless and in priority need whereas the national average sits at 2.4 households per 1,000.

Ruth Cadbury says ‘Yet again, the government fails to recognise the impact that their cuts have made on local communities. The removal of funding for new social rent housing, the housing benefit cap, the bedroom tax, the rise in sanctions and the sale of 100,000 council homes all contribute to the housing crisis which is leading to a widespread homelessness here in the UK.’

You can watch Ruth in the chamber here http://goo.gl/9j30U5