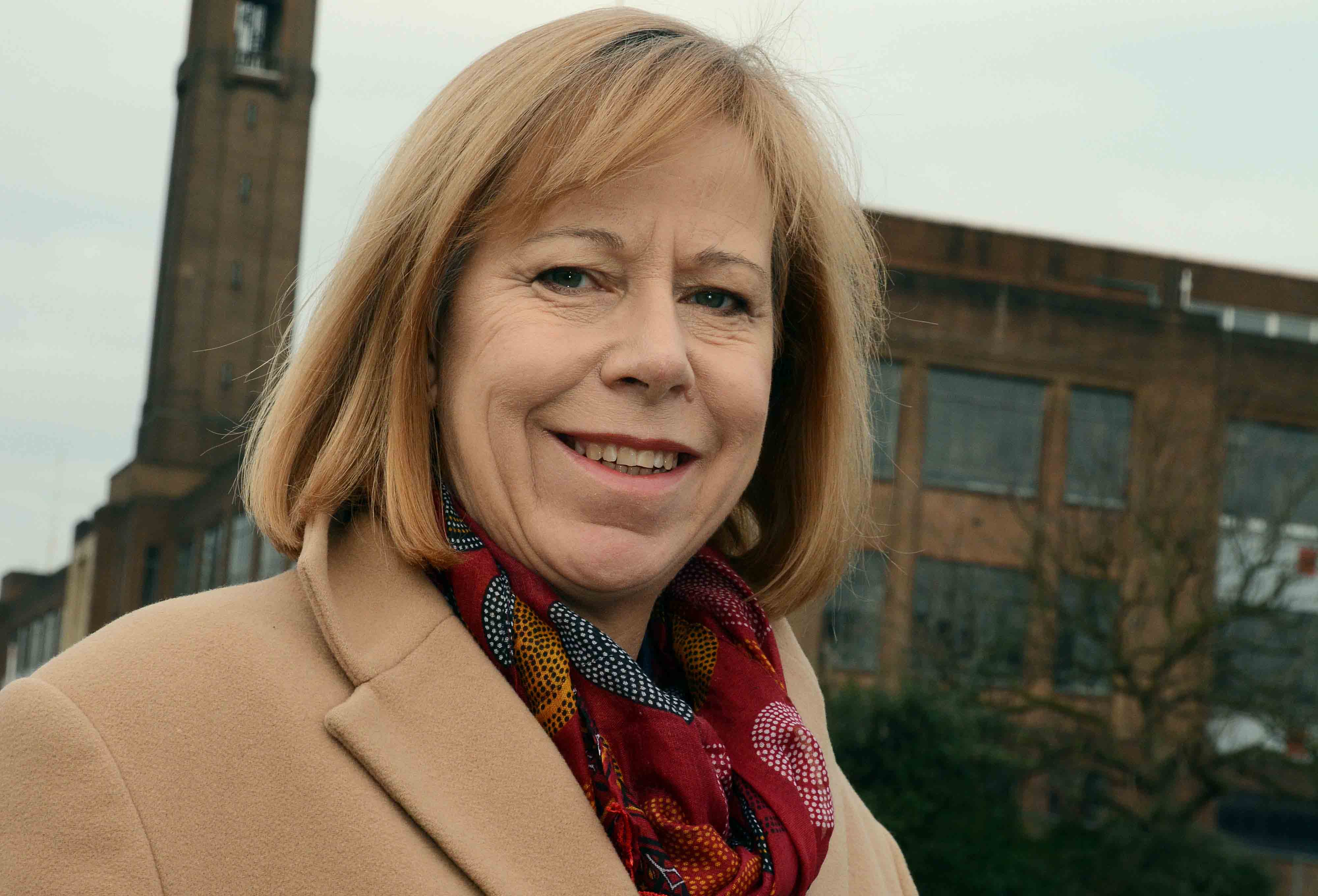 Local tenants pay over half their income in rent

Khan compared the average rents and incomes in London boroughs and found that Londoners spend, on average, more than half of their pre-tax income on rent in 20 of the 32 London boroughs.

‘It is appalling that people in Hounslow are spending such a large proportion of their earnings on housing. Having a roof over your head is such a basic need but with the average monthly rent in Hounslow being £2460, living in London is getting harder and harder.

The government’s policy to focus only on home ownership and end the building of Council and Housing Association housing will only exacerbate this problem and create a shortage of social housing stock and affordable houses for rent.’