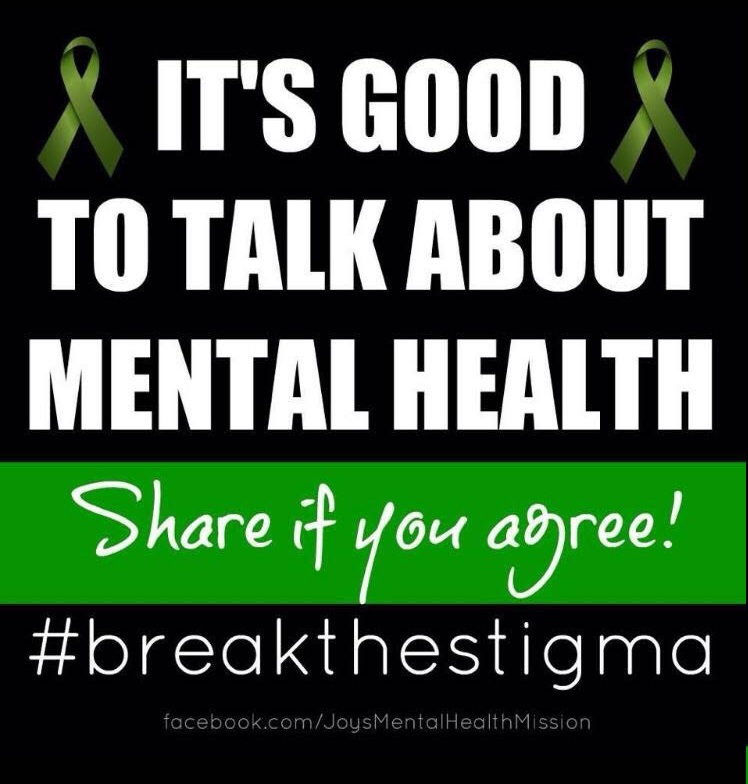 With Mental Health Awareness Week in full swing, Ruth Cadbury has today raised her concerns about the impact of real term cuts to mental health funding on residents of Brentford, Isleworth, Chiswick, Osterley and Hounslow.

Labour has shown its commitment to Mental Health by establishing the role of Shadow Mental Health Minister, however the Conservatives have yet to establish a similar role to oversee mental health legislation and practices.

The Prime Minister Theresa May has this week pledged an extra 10,000 staff for NHS mental health services, yet 20% of mental health nurse posts are currently unfilled and the Royal College of Nurses says there has been a 14% real terms pay cut for nurses since 2010. With cuts hitting every corner for our health and social care system, Ruth is concerned that the mental health of local residents will suffer.

Ruth says: “Mental health funding fell by £600 million between 2010 and 2015, and there are more than 6,000 fewer mental health nurses than in 2010. I am committed to guaranteeing that residents of Brentford and Isleworth are able to access the best possible standards of mental health care and am concerned that cuts to services are preventing this from happening.

“Under a Labour Government, we would make sure that mental health is given the same priority as physical health. I welcome initiatives such as Mental Health Awareness Week as it’s vital to keep the conversation going and the importance of mental wellbeing at the forefront of everyone’s minds.”