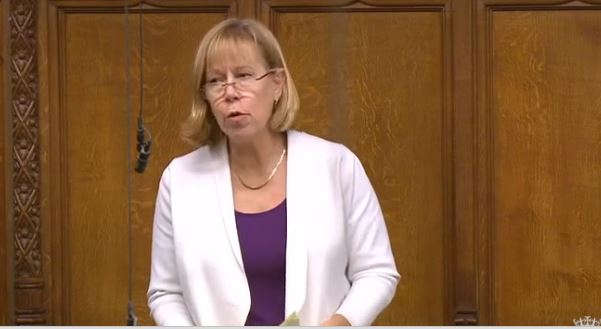 Ruth Cadbury MP blasted the Conservative Government over school cuts this week. Speaking in Parliament on Monday, she highlighted the impact that nine years of cuts to school budgets are having on children and teachers. Ruth praised the great work of schools across Hounslow, of which 23 are rated Outstanding, and also credited Hounslow Council for putting £177 million to build extra space for the growing pupil numbers. But she went on to say that, along with schools across the country, those in Hounslow have faced cuts since 2010, and since 2015 this has translated to real term cuts in funding of 8%.

This means most schools have had to make difficult decisions, such as cutting essential support staff, cancelling maintenance work and scrapping extracurricular activities. This has come alongside an expansion in the number of children attending school in Hounslow, 5,640 more children, and a 51% increase in children being identified as having special educational needs.

Speaking after the debate, Ruth said ''I've had dozens of constituents asking me to attend this debate, and stand up for our great schools in Hounslow. I was proud to do so as I know from visiting our schools that teachers and other staff members do a great job, despite the government putting such a great burden upon them.

Last October the Prime Minister said austerity is over, but this couldn't be further from the truth. The Government need to reverse these harmful cuts, and put our schools, and our young people, first.''