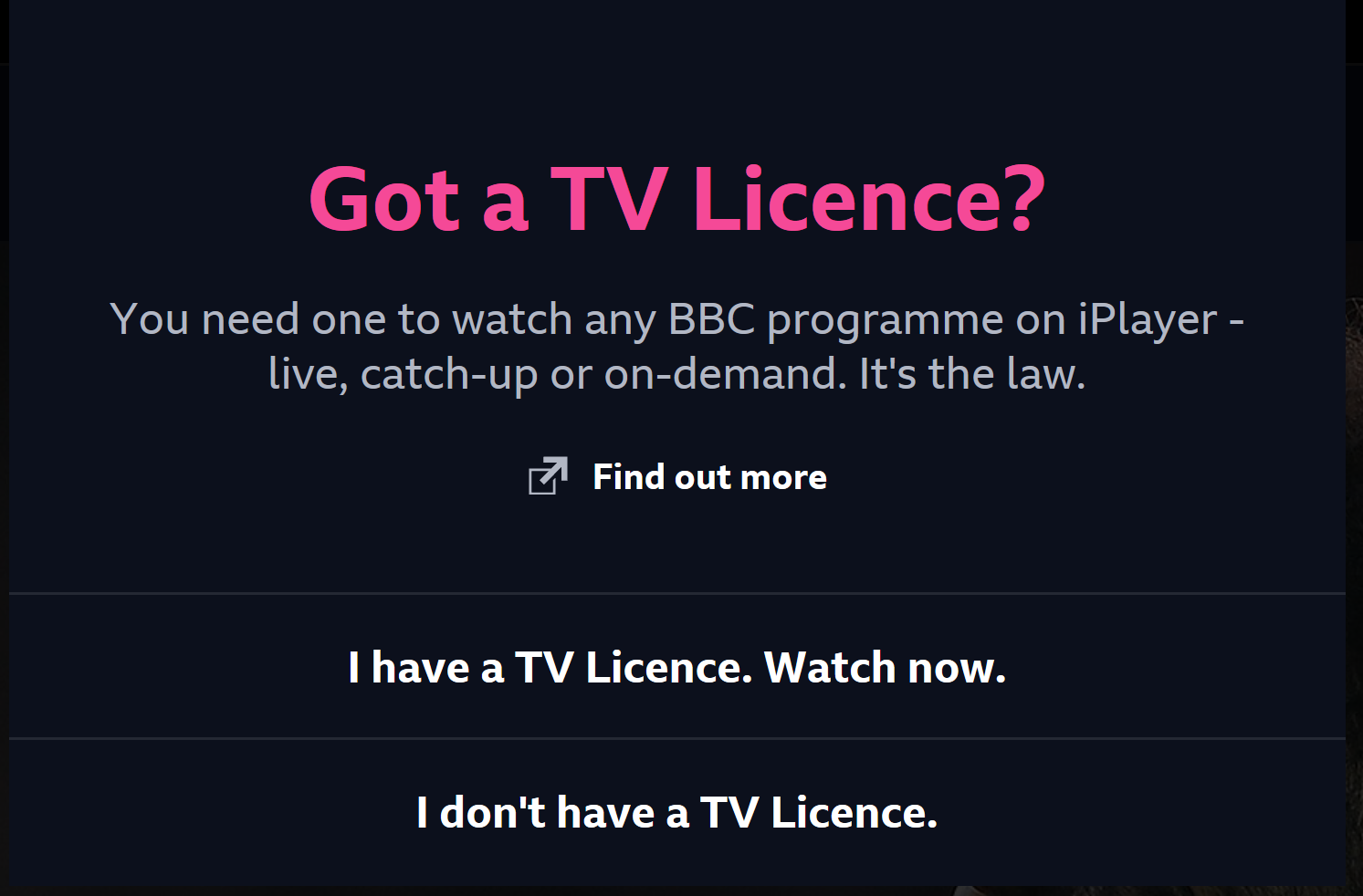 Around 6000 local pensioners are set to lose their free TV licence in 2020 despite the Conservatives promising in their 2017 general election manifesto to protect free TV licences until 2022.

As part of the last BBC charter the Government devolved responsibility for the free TV licence policy, and the cost, to the BBC. The BBC can decide what to do with the benefit from 2020 and they are currently consulting on a number of options. Under each of the changes proposed by the BBC in their consultation, millions of pensioners not on Pension Credit will lose their free licences.

The House of Commons Library calculated that if the free licence was only available to those on Pension Credit, 5,680 older households in Ruth's Brentford and Isleworth constituency could be at risk, along with 3 million across the country. Likewise if the age threshold is raised to eighty 2,240 local pensioners will lose their TV licence.

Ruth Cadbury MP, said ''Scrapping the universal free TV license for over 75's will be a terrible blow for older people, and shows just how out of touch the Conservatives are. Not only is this breaking a pledge the Conservatives made in 2017, but it shows how they're trying to outsource the blame, and responsibility to the BBC.

This decision will be terrible for older people who are housebound or isolated and are reliant on their TV. The Campaign to End Loneliness found that 40% of older people say their television is their main source of company.

That's why I'm calling for the government to step in and save free TV Licences for over 75s.''