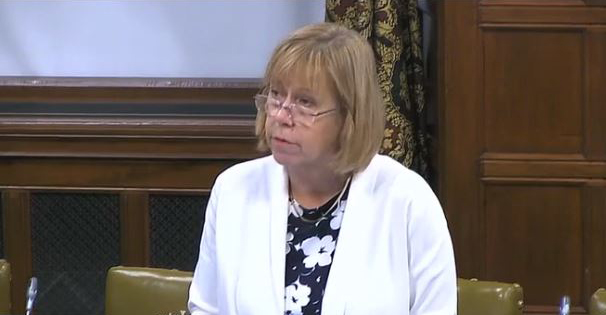 Ruth Cadbury MP has written to the policing Minister Kit Malthouse to urge the Government to take action over the increase in thefts of catalytic convertors locally and across the country.

In her letter Ruth raised the impact that this has had on a number of local residents and asked the Government what plans it had to tackle this issue, especially after the large spike in thefts in the recent years.

Speaking about this issue Ruth said,

‘‘A number of local residents have contacted me after they or their neighbours had catalytic converters stolen. I know how rightly angry many residents are about this, especially because of the high cost and inconvenience of getting them replaced.

I’ve raised this issue with Hounslow councillors and with the policing team in West London. However it’s clear that we need to see action from the Home Office and Government Ministers to tackle the surge in thefts we’ve seen.

That’s why I’ve written to the Policing Minister and have urged the Government to act to tackle this spike in thefts.’’