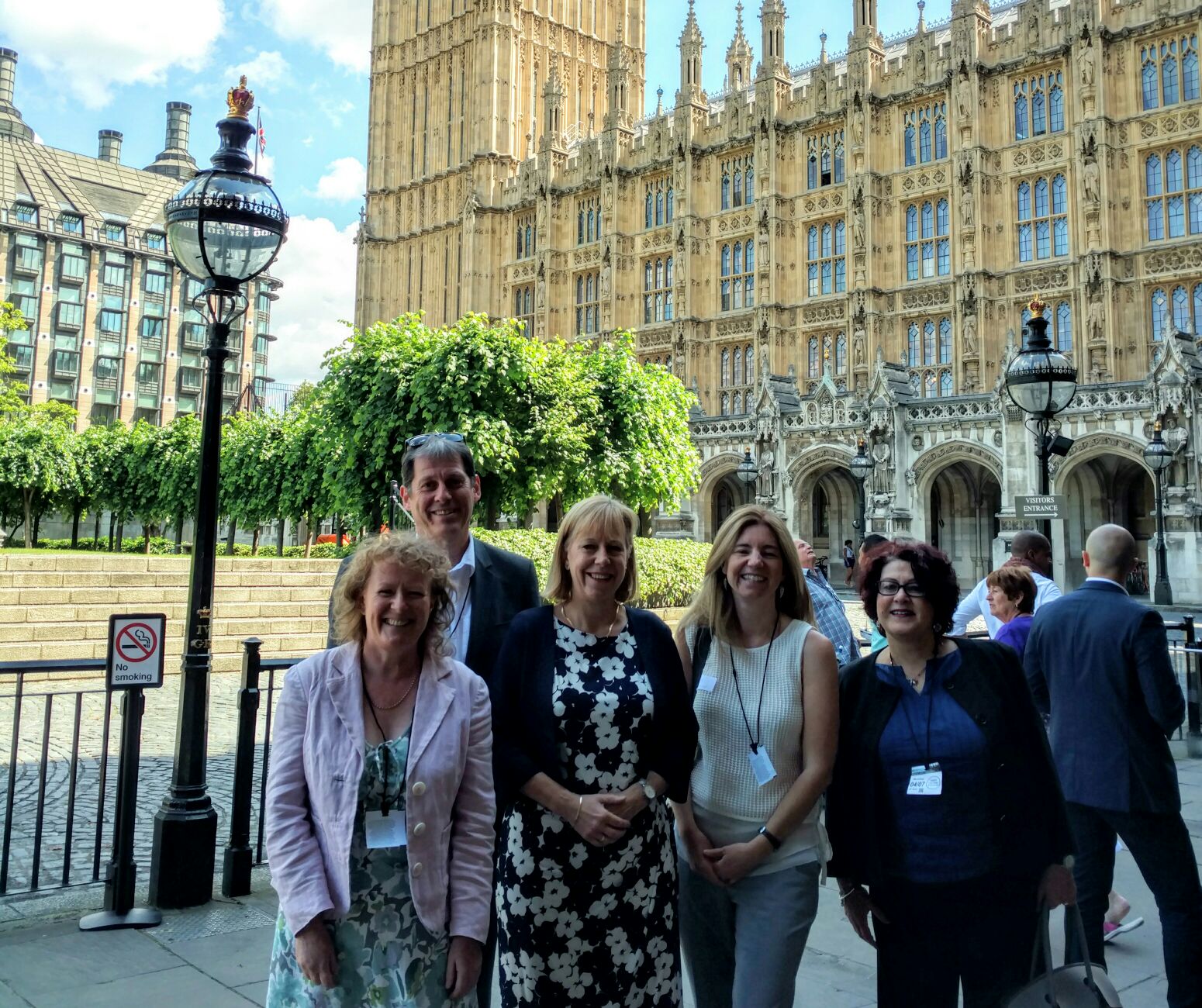 Schools in Hounslow are under significant financial strain and it will only get worse, according to head teachers at a meeting in parliament hosted by Ruth Cadbury MP.

Since 2010 all schools have gone through a period of upheaval, including changes to the curriculum, exams and funding cuts. These changes have resulted in increased pressure to convert to academy status, low morale among teaching staff and a noticeable increase in mental health concerns for students and staff.

Ruth Cadbury MP hosted a meeting in Westminster with local head teachers and neighbouring Hounslow MP, Seema Malhotra, to hear from heads’ first-hand the problems that they are facing in the education sector. Topics of discussion included the staffing recruitment and retention crisis, future government funding proposals, special educational needs provision, testing and the curriculum.

During the meeting, they also discussed the impact of Brexit on children and parents, agreeing that the local community has a role to play in allaying the fears and anxieties that children and parents without Britain citizenship now have about their future in the UK.

Ruth Cadbury MP said: ‘Following a number of emails from parents in the local area raising concerns about the governments academisation push and increasing concerns for their children’s mental health due to increased testing I decided to call a meeting of local heads’ to hear how they have been dealing with problems in the education system.’

‘I was delighted to be joined by a number of local primary and secondary school head teachers and Seema Malhotra MP, we had a productive discussion and I am determined now more than ever to hold the government to account on the chronic underfunding of our schools.’

‘Immediately after the meeting, in the House of Commons, I asked the Minister to assure the head teachers that I met with that morning that there will be no further cuts to their already over-stretched budgets. Sadly, he gave no such assurances.’

‘I will be working alongside teaching staff, parents and pupils to ensure that we get a good deal for our borough, it is plain to me that the current situation simply is not working.’