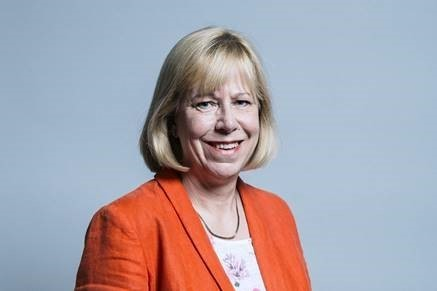 Statement from Ruth Cadbury MP about the Paragon Estate in Brentford

Ruth Cadbury MP has issued the following statement on the news that Notting Hill Genesis would be asking residents to leave flats in the Paragon Development in Brentford.

‘‘This morning I learned of the decision by Notting Hill Genesis to empty over 1000 flats in the Paragon development in Brentford.

I know that this announcement will come as a shock to all the residents and students currently living on the estate, due to concerns about the safety of the buildings.

I will be working hard to ensure that both full time residents and students living in Paragon are given the full support that they need as they leave Paragon. I know that this will be an extremely stressful and difficult time for them.

This is yet another reminder of the terrible stress and anxiety that is being put on residents across the country due to the ongoing cladding scandal as well as poor constructions quality and weak building standards.

This is being added to by the ongoing impact that the coronavirus is having on so many people.

I met with residents at Paragon in February to hear of the long-standing issues they have had around the repairs and removal of cladding, and was waiting to get clear answers from Notting Hill Genesis about the plans for the building, when I got today’s news.

Back in August I wrote to the Secretary of State for Housing Robert Jenrick about the situation that is facing so many residents of system-built flats, not just in Hounslow but across the UK. The continued lack of action from the Government is having a serious impact on so many people.

I will continue to call on the Government to take the urgent action needed to ensure that we end this nightmare.’’