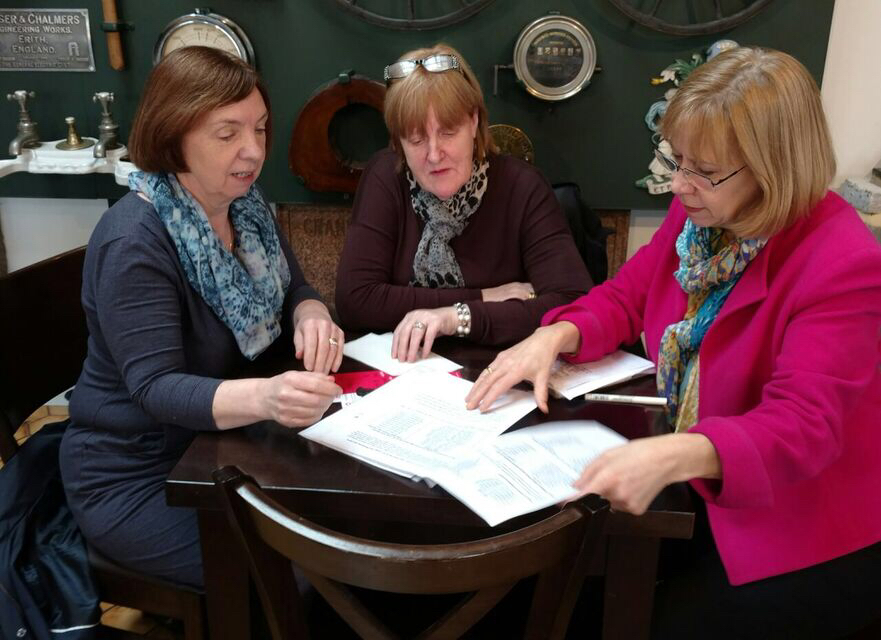 One of the big issues I have been dealing with in Parliament has been the issue of Women's Pensions. A series of changes to the state pension age designed to equalise the pension age of men and women are causing a real problem for women born in the 1950s some of whom are having to wait more than six years longer to retire. Almost 4500 women in B&I born in the 1950’s are affected by the lack of fair transitional arrangements for all women born on or after 6th April 1951. Moreover, it is estimated that around 1300 women locally are still not aware that they will have to wait up to 6 more years than they originally anticipated. Many women have had their state pension date moved twice, sometimes with as little as 2 years notice. The issue is not that the retirement age is being equalised (which is right) but that the women involved have not been given enough notice about the changes. I spoke in the debate, and the issue has been debated several times in Parliament before and since. I will continue to fight this battle on behalf of the many women locally who are affected.

Last week I met constituents, Maggie and Margaret, two of those affected. Neither of them were notified of either of the changes in retirement ages, from 60 to 62, and then to 64. Margaret is 19 days younger than Maggie yet will have to wait four months longer the receive her pension. Maggie said "We're not idiots, we know that people are living longer. But we started paying in at 16, we had a contract that has been broken, with no notice."